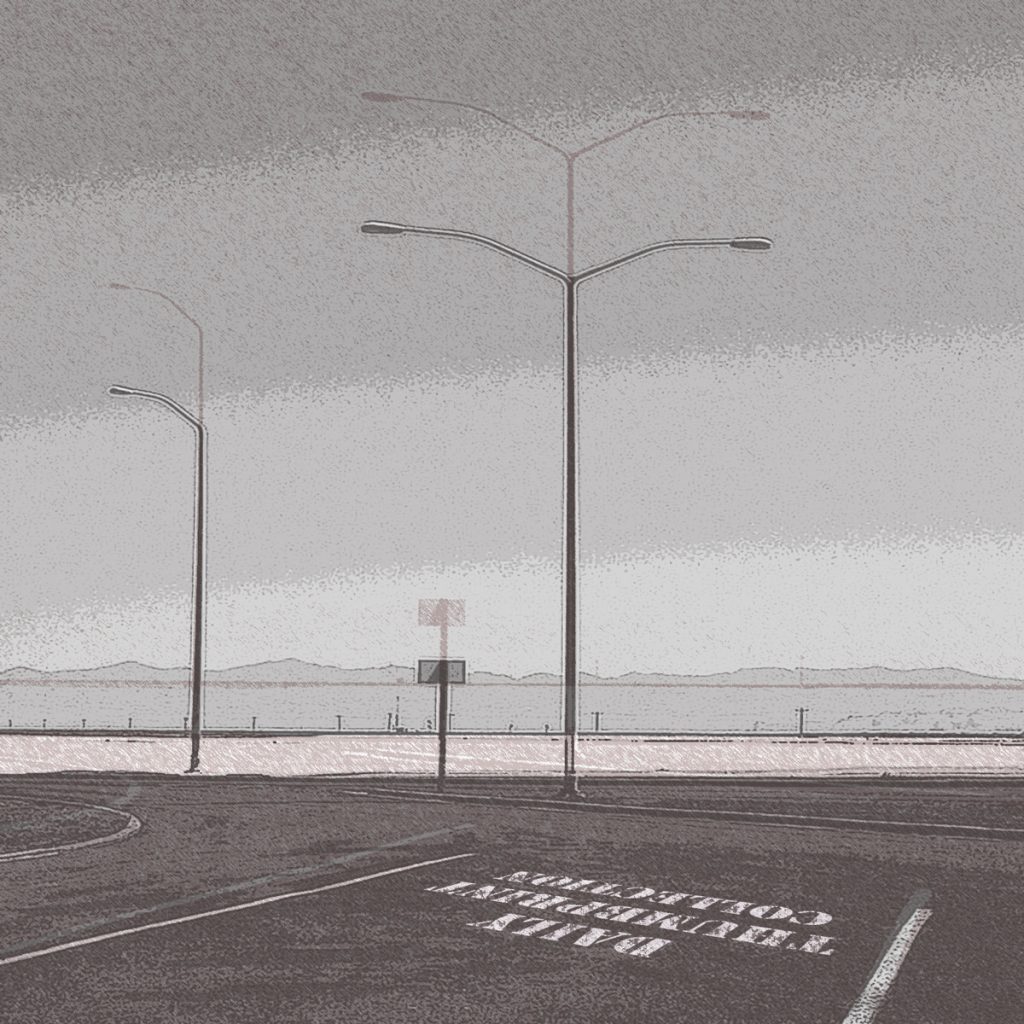 Daily Thumbprint Collection, Vol 1 (self-titled), is my debut solo project and was released in summer 2008. The album’s musical-ideas took many years to develop, some taking as long as 5 years to reach completion. While still featuring acoustic drums, the sound of the album is heavily influenced by electronic music genres like down-tempo, nu-jazz, and drum & bass. In making this album, I discovered that approachingÂ  compositions in this way seems to supply a unique sense of life to the electronic compositions, as the live drums supply the energy usually felt on a rock album.

Each composition on the record is named for the exact day that began writing it, using a “year, month, day” format. I felt that each of these songs had an identity that was shaped by the the dates of origination. Naming instrumental music has always been strange to me, so I gravitated towards this bar-code/time-stamp naming scheme. This same scheme is continuing onto my new albums, though it’s being updated a little to provide additional instruction.