Looking for some new music to check out? Check out the following releases by some friends of mine. I was lucky enough to be a part of both projects. Hope you enjoy! 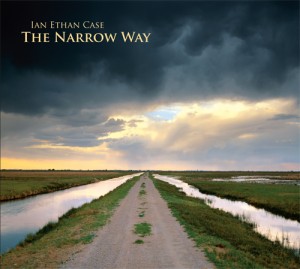 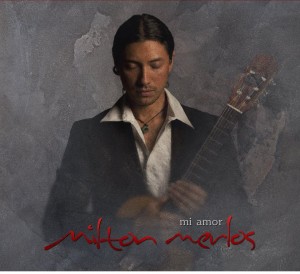 Here is a quick update: I’ve been on the road for almost the last two months…. On August 23, 2011, I caught a plane to Paris, FR where I joined the Kandinsky Effect for a week of rehearsals… covering mostly new material that will end up on the new record. After that week, we traveled to Reykjavik Iceland… to perform at the annual Reykjavik jazz festival, and record the record at Syrland Studios. 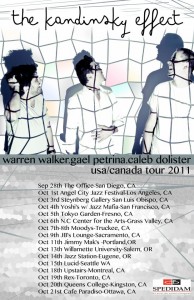 Super fun, but stoked to be home and sleeping 🙂 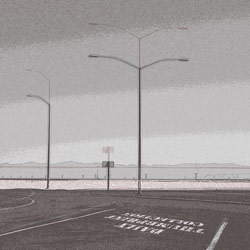 So apparantly I am far behind in maintaining my website. I’ve been playing with Sol’Jibe (www.soljibe.com) since last September. The experience has been time consuming but well worth it. So far we have toured extensively and have been in several states: California, Nevada, Oregon, Washington, Idaho, Montana, Utah, Tennessee, North Carolina, South Carolina, Georgia, Virginia, and Baja California (Mexico).

I’ve got a bunch of pictures, but just lost my camera.
I’ve got a bunch of stories, but don’t feel like writing it all down.
I’ve made a ton of new friends, but have forgotten many names…
I’ve gotten to travel around and play music, but I’ve forgotten what color the outside of my house is….
That sort of wraps it up eh?

In other news, SNP Records released a few albums:

I spent the earlier part of the day swapping CD’s with Darren. I ended up leaving Co. around 5pm. East Colorado and all of Kansas really don’t have too much in them. I spent the night in Hayes Kansas. The following day I drove 650 miles. I passed through Kansas City, which is kinda cool looking. Then I passed through St. Louis which is cooler looking.

I did take a video while driving past the Arch. Cool stuff. I decided it was time to stop when I saw an exploded car on the side of the road. I spent the night at Mt. Vernon, Illinois. Uneventful. The following day I drove through Kentucky, then into Tennessee and finally arrived at my new home.