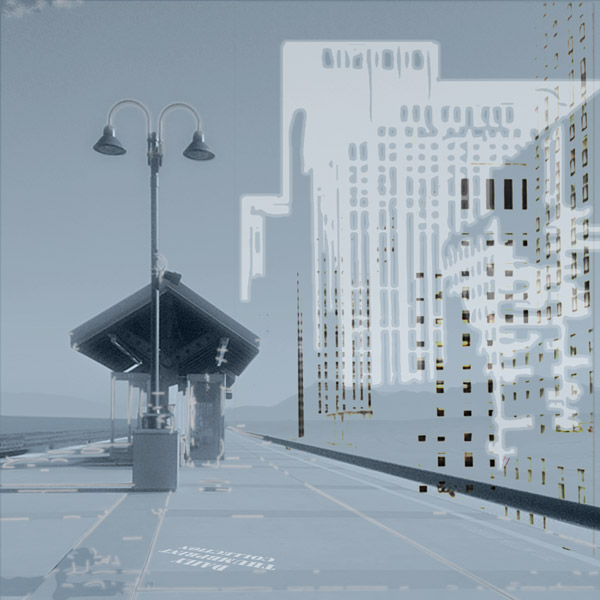 In spring 2015, I rediscovered several “in progress” compositions that had been started back when I made my first Daily Thumbprint Collection album. After opening the session files, I quickly discovered new inspiration to begin working on them again. This was partly influenced by modern audio software, but also because my sense of composition mixing skills had changed with time. The album contains four songs that I started writing between 2004-2007, and one that was started in 2009.